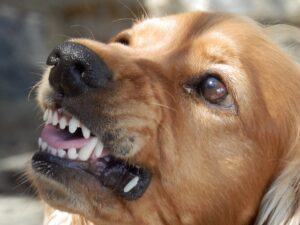 Animal attacks are a frequent occurrence in Georgia.  Nationally, over 4.5 million people are bitten each year by dogs and over 800,000 people seek medical attention, half of those being children.  Many states have statutes that impose strict liability on dog owners (e.g., Arizona, California, & Colorado), which generally mean that owners are responsible for injuries that are caused by their dogs, regardless of whether an owner knew or should have known that the dog was dangerous.

Liability in Georgia for dog bites generally requires proof that the dog was off its leash at the time of the bite or evidence that: (1) the dog was vicious or dangerous, and (2) the owner knew or should have, known about it.  Both the dog’s viciousness and the owner’s knowledge need to be proven, and the investigation of these cases hedges on the ability of our team to develop evidence that supports the dog owner’s prior knowledge of vicious propensities.  Our investigation attempts to discover the following evidence: 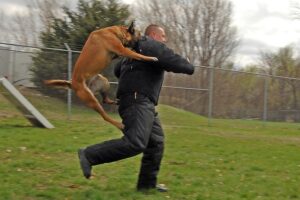 When a Dog Bites

Many dog bites incurred each year can be prevented by learning or being taught some basic dog safety skills such as not running from a dog and avoiding direct eye contact with a dog.  Those who do get bitten can suffer a variety of different injuries.  Some of the more serious injuries include open fractures, infections including osteomyelitis, and nerve laceration.  Medical expenses associated with dog or other animal attacks can be quite high, depending upon the nature of the injury.

Ponton Law has experience in getting financial compensation for victims of animal attacks.  This is especially important if the nature of the injury results in a lengthy healing process, often requiring surgery and/or physical therapy, and/or loss of income due to an extended absence from work.  If you or someone you know has been injured from a dog bit, contact an Atlanta, GA dog injury lawyer at Ponton Law today at 404-418-8507. 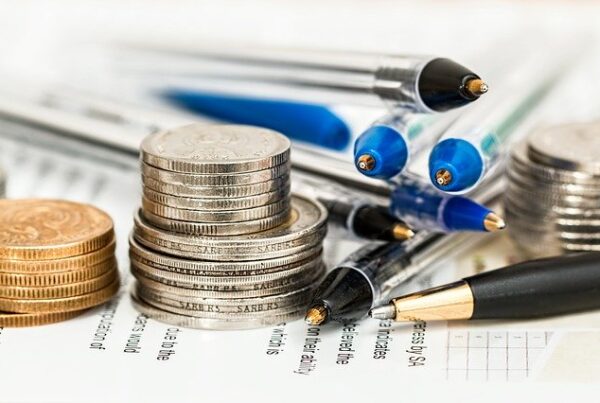 What is the Claim Process for a Car Accident Injury?

Injuries sustained from a car accident are often devastating and can leave you incapacitated for the rest of your life. That is why you must file a claim for damages if you were not liable for the accident. Like all other personal injury cases, you must prove negligence to win your case. Work with an experienced Atlanta car accident attorney to increase your chances of success. Here are the general steps you are required to follow when filing a car accident injury claim: Treatment of injuries Your main concern after any accident should always be to seek immediate medical attention. Even if you feel fine, it is still essential that you go for a further checkup because some injuries do not hurt initially. Your doctor will advise you whether to resume normal activities and issue a report documenting your injuries. Keep the report because it will be helpful when calculating…
niftyadmin
0 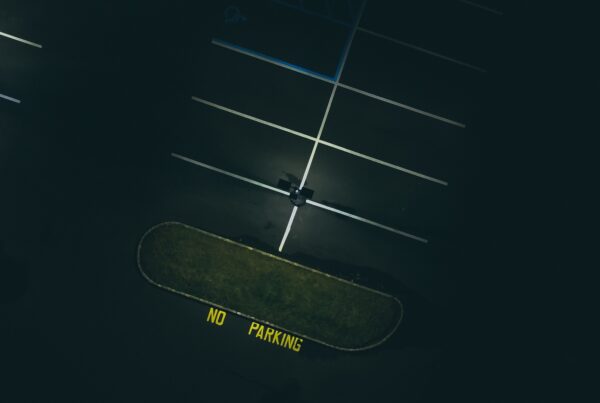 Who is at Fault in a Parking Lot Accident?

Parking lot accidents will often be less severe than the rest of the car accidents because the vehicles are moving slowly. While this is good news, you still need to identify who is liable before filing a claim. It is usually the most challenging because cars are moving in every direction, and anyone can be at fault. Discuss your case with an Atlanta car accident attorney to make sure your rights are protected. So, who is at fault in a parking lot accident? Parking lot laws are slightly different from road laws Basic road rules will still apply in parking lots, but the laws are slightly different. Determining who is at fault is essential because their insurance company will pay for all damages that result from the accident. Fire zones, reckless driving, handicapped spaces, and DUI will apply. Some road rules will not apply because most parking lots are located…
niftyadmin
0 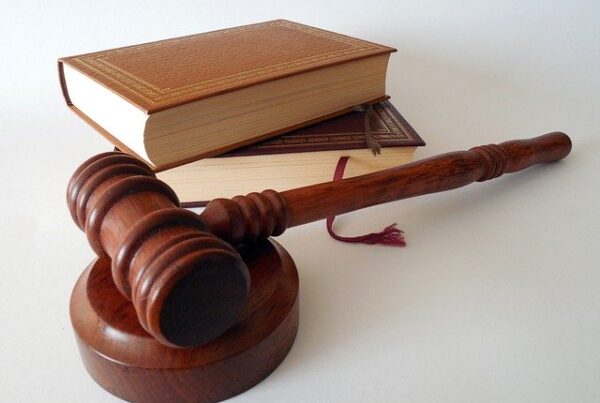 What to Expect when Sued for Personal Injury Car Accident

A car accident lawsuit always involves two sides. The plaintiff suffers injuries due to the negligence of the defendant. As a plaintiff, you have the burden of proof to show that the other party failed to observe their duty of care towards other road users. What if you are on the other side of the case? What happens when you are sued for a personal injury car accident? Consult an experienced Atlanta car accident attorney to protect your rights. Remember, you have rights even if you caused the accident. Here is what to expect in such circumstances: You will have a lawyer Your insurance company will have a lawyer protecting their interests and will also appoint them to protect your rights. However, it is not recommended that you work with the attorney appointed for you. Therefore, they will be looking to make the insurance company happy and will most likely…
niftyadmin
0 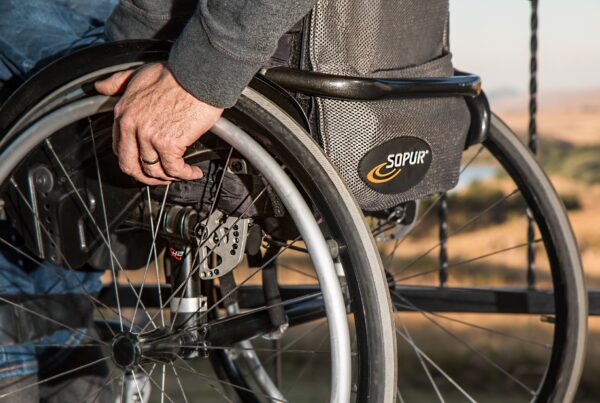 Determining a Permanent Injury in a Car Accident Case

Car accident injuries are often severe because of the high impact. If you are lucky, you will get out unhurt or suffer minor injuries. If you are not, you could suffer permanent injuries that will affect you for the rest of your life. In either case, you should file a claim to receive compensation for economic and non-economic damages. Talk to an Atlanta car accident attorney to protect your rights if another driver was responsible for your injuries. Here are more details about permanent injuries and compensation in car accidents: What is a Permanent Injury? A permanent injury is one that results in a limited or complete loss of function on a body part. Usually, this injury cannot mend independently, nor can it heal using advanced modern technology. Such an injury will affect how you carry out your daily activities. You may even never resume work meaning that you will…
niftyadmin
0
View All