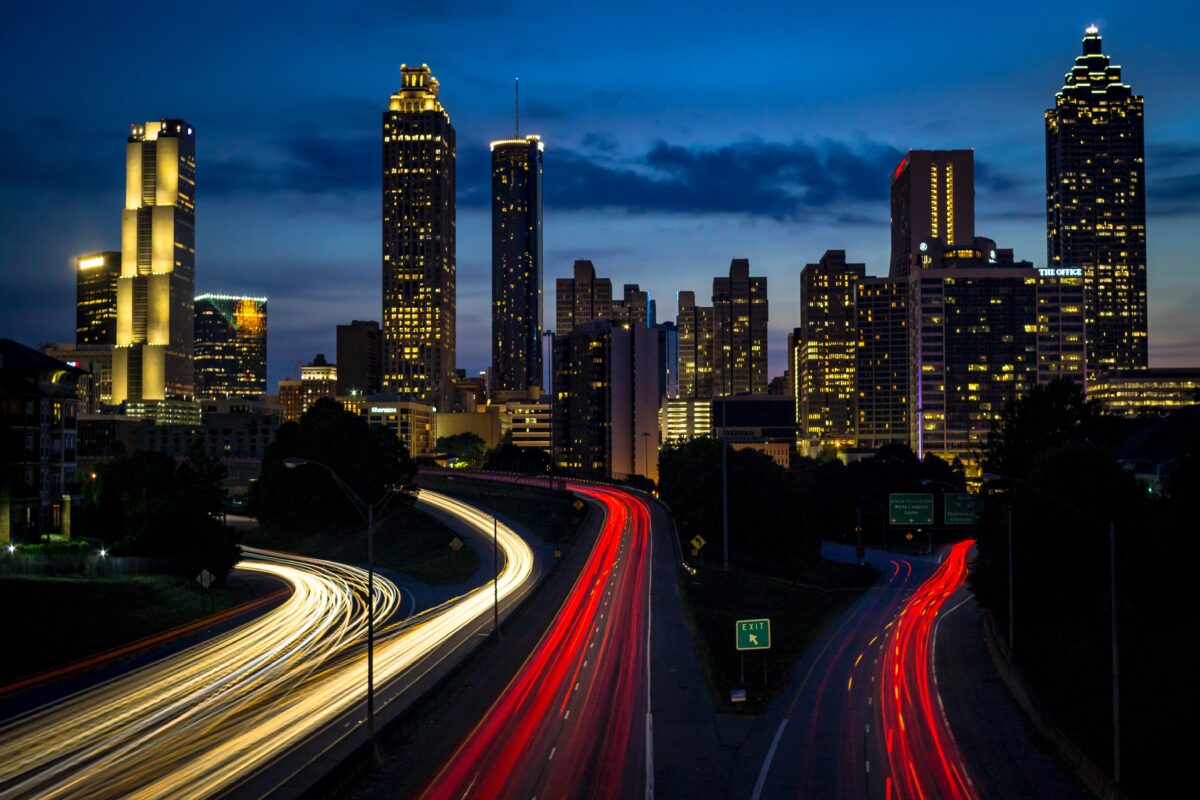 In cases where the other side is disputing fault for the accident, it makes it difficult to pursue a claim if the other party is claiming that you were at fault.   For example, the other party claims that they had the green light when they entered the intersection.   Some things you can do to combat this is to obtain copies of the 911 records to see if a passerby called into 911 to report what happened and obtain video surveillance of the area where the accident occurred.    For example, we recently represented an individual who was struck in a crosswalk in the City of Atlanta and was able to secure footage from barbershop across the street which depicted the area where the accident occurred.

If you were rear-ended by another vehicle and there is no visible damage to your vehicle, it makes your case very difficult.    The insurance defense attorney hired by the insurance company will blow up a huge picture of the rear of your vehicle and wave it around the courtroom for everyone to see and claim that there is no way anyone could be injured from the accident.

Everyone has a cutoff, but when it comes to evaluating your case the insurance company does not like to see any gaps in your medical treatment.  For example, if the accident occurred on March 1, and you waited until March 29 to go to Grady or Atlanta Medical Center, that presents a huge problem and the insurance company will likely not give you credit for that in their evaluation.   Similarly, let’s say the accident occurred on March 1, and you went to Grady or Atlanta Medical Center on March 2.   After you were treated and discharged, you did not follow up with a primary care physician until March 29.    The gap between when you were discharged from the emergency room and when you next went to see a doctor will be problematic.

This happens frequently. Bad accident occurs and you were hurt with significant injuries.    You spent 2 weeks at Atlanta Medical Center recovering from your injuries. The at-fault party has Georgia minimum limits in coverage, which is $25,000.    You do not have any uninsured motorist coverage available.    You can call as many lawyers as you like, but any decent lawyer want will tell you right off the bat that the insurance company will tender the $25,000, and you will have to figure out how to negotiate paying back the hospital lien.

Most insurance companies, and certainly in any commercial case, will run what’s called an ISO.   An ISO is a clearinghouse that contains all of your prior claim history.    If you were injured on March 1, and your ISO has lots of claims on it for similar type injuries in the not so distant future, it will make it difficult to pursue your claim. Contact our offices to speak to an Atlanta car accident attorney today.