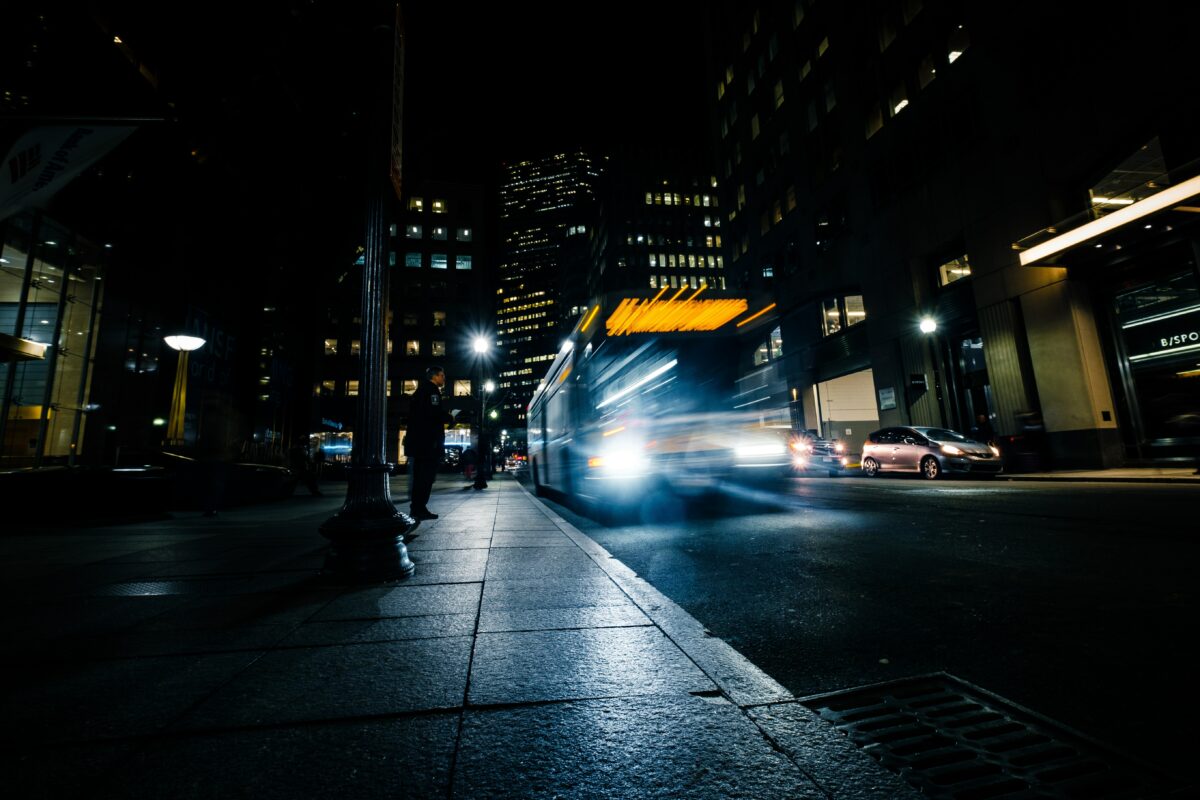 Ponton Law has handled many bus accident cases. While it is always important to retain an attorney as soon as possible if you are injured in any sort of auto accident, it is very important to retain an attorney involving an accident on a bus. This is important for two reasons. First, many times there will be a limited amount of money to compensate all of the individuals who were on the bus at the time of the accident. For example, in the last bus accident case we did involving a Megabus on I-75, there were 22 claimants who claimed that they were injured. The total available liability coverage to satisfy all of the injured claimants was $1,000,000. With significant injuries, including multiple back and neck surgeries, a $1,000,000 might seem like a lot but would actually be exhausted fairly quickly. Thus, the first to file a claim and pursue a lawsuit has an advantage. The insurance company is free to adjust the claims it receives and pay one and not the others as long as it exercises good faith. For example, assuming that 1 of the 22 claimants had a significant surgery and hospital stay with medical bills totaling $1,243,498, the insurance company could tender the entire policy limits of $1,000,000 to the injured claimant and not pay any monies to any of the other individuals who have suffered injuries. It’s important to get a bus accident attorney today to make sure you get a seat at the table!

Second, it is important to hire a bus accident attorney to make sure that steps are taken to preserve and maximize your claim. For example, you would generally want an accident reconstructionist to get to the scene of the accident as soon as possible to make sure your interests are represented. The accident investigator can document the scene of the accident and secure the testimony of witnesses who might be needed at a later date. In one case we did recently where we were able to get a reconstructionist to the scene along with the police officer and the defendant’s accident reconstructionist. Our accident reconstructionist was able to determine fairly early on that the defendant was not being candid in the video they had depicting the accident. We were able to bring this to the attention of the investigating police officer which influenced how the police report came out. Needless to say, it was favorable for our client. Additionally, the bus driver would almost certainly be subject to the Federal Carrier Motor Safety Regulations. As a bus driver engaged in the transportation of passengers who pay to be on the bus, it would be the bus driver’s responsibility to make sure that a pre-trip inspection was performed on the bus to ensure that all of the bus components were properly functioning at the time of the collision. The bus company would also need to make sure that the bus driver was qualified to operate a commercial motor vehicle, including running an MVR, drug and alcohol testing, etc.

If you have been involved in bus accident in Atlanta, or on I-75 or I-85 in Georgia, contact the Atlanta Bus accident attorneys at Ponton Law today at 404-418-8507. We have handled bus accident cases and know how to maximize the recoveries in these cases.