Do I need a Car Accident Attorney Near Me? 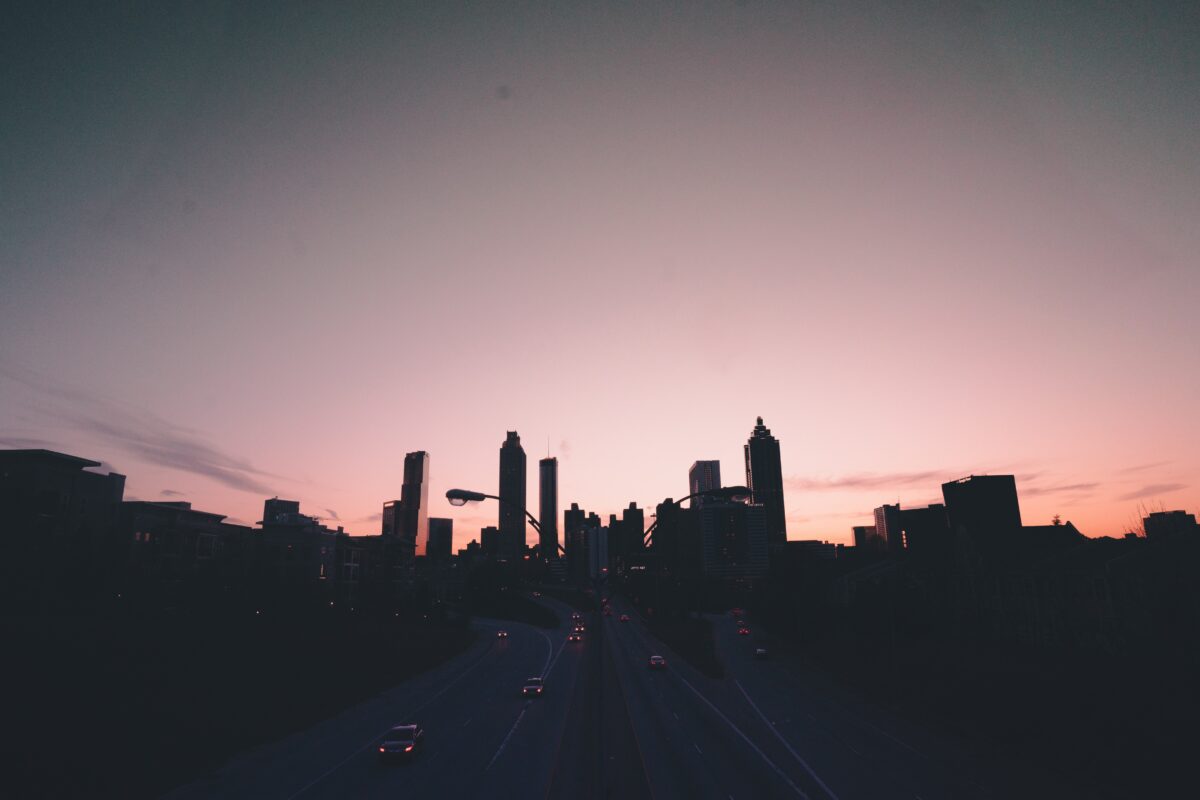 If you’ve ever asked the question “Do I need a Car Accident Attorney near me?” it’s good to know at a minimum it is best to have a car accident attorney who is licensed to practice in the state where the accident took place.   However, our experience has shown that it is also better to hire a car accident attorney near where you physically live or work. Here are a couple of reasons why:

(1) Knowledge of local medical providers.    After you are involved in a car accident, you will meet with your attorney (hopefully not an “intake specialist” who isn’t even an attorney).   Many attorneys have relationships with various medical providers and can point you in the right direction, but more importantly can tell you who to stay away from.   There are certain doctors who have never seen a car accident cause a herniated disc in the back. There are also certain doctors who say that every car accident causes a herniated disc in the back!  All things being considered, you would prefer someone who is in the middle and calls balls and strikes. We can generally steer you away from doctors at both ends of the spectrum in the Metro Atlanta area.  Choose the wrong doctor out of the gate and it will make it impossible to get your case settled later.

(2) Relationships with Metro Atlanta Claim Representatives.   Most of the larger insurance companies have claim representatives assigned to each case.   As a former insurance defense attorney, James has relationships with many of these claim reps.    Often times, issues that pop up may be resolved with a phone call, as opposed to a long process where your lawyer does not know the local scene.

(2) Local Litigators who know the Metro Atlanta Counties.   If you are unable to resolve your claim and need to file a lawsuit, it is best to have someone local.   Many of our cases are in Fulton, Dekalb, and Clayton, and as a result we know many of the judges and how they prefer to have things run.   For example, certain judges in Dekalb prefer to have a written memo each time a legal issue comes up during trial. Certain judges in Fulton prefer to start a tad later and do not take kindly to lawyers driving the trial schedule to early start times.    Best to have someone who knows this in the locale where the case will be tried.

(3) Local Litigators who know the Defense Attorney who will be handling your case.    The insurance company uses the same defense attorneys over and over.    Although Atlanta is a large metropolitan area, we see the same law firms and lawyers time and time again.    We can generally tell you what law firm will be assigned to your case lots of times before we even file it based upon the county where we anticipate filing and the insurance company.    Most of the time, we have had cases with the law firm on prior occasions and understand how they approach things.

If you need a “Car accident attorney near me”, contact Ponton Law today if you have been injured in a car accident in the greater Atlanta area.