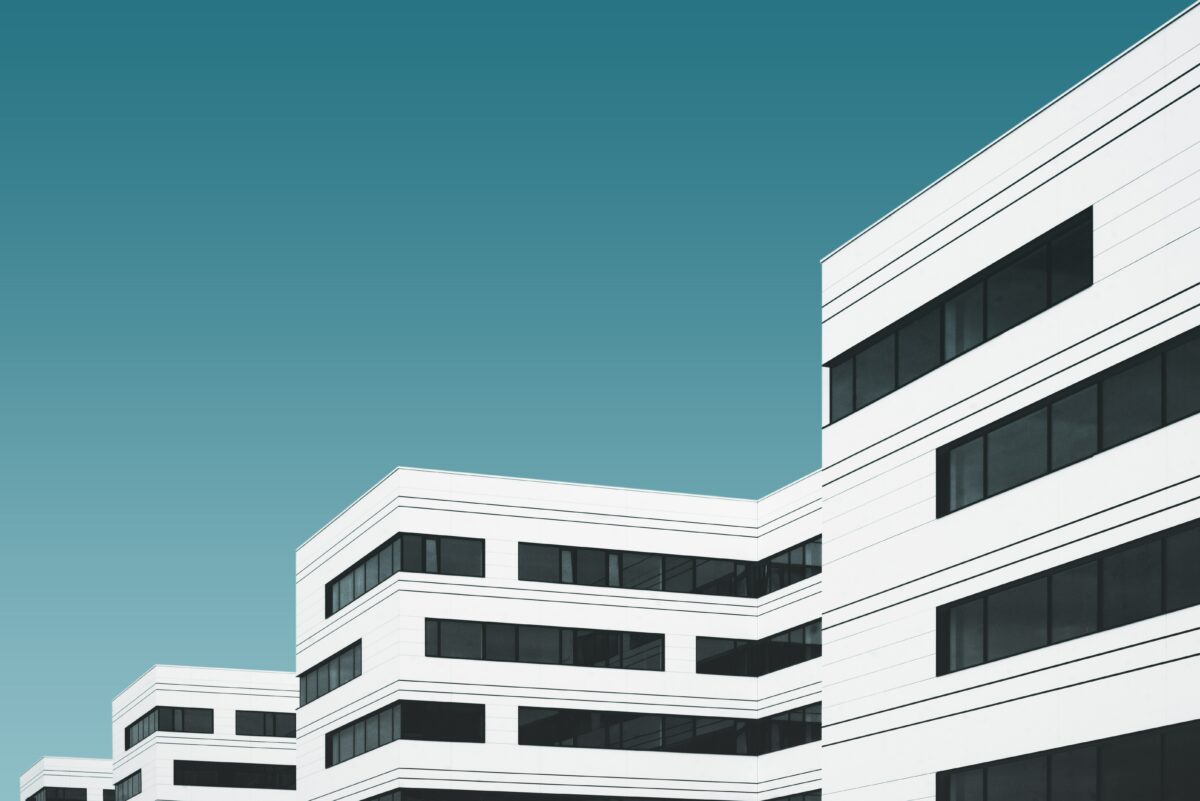 Here is a scenario which happens, on average, 2-3 times a year in this office.  An individual is involved in a horrific accident resulting in significant injuries and a lengthy hospital stay.   The person who caused the accident has a minimum amount of insurance available, often times $25,000, but sometimes $50,000 or $100,000.  There is either no underinsured motorist coverage or very little.   How do you handle paying the hospital back, while also making sure the client is fairly compensated for the significant injuries?

There are a couple of ways to handle this.   The first is to try and get the case settled prior to the hospital lien actually being filed.   Generally speaking, the Atlanta hospitals, including Wellstar, AMC, Grady, North Fulton, and AMC, are required to file a hospital lien within 75 days of your discharge.    Thus, if you can obtain an itemized statement and get the insurance company to pay the limits prior to the receipt of any notice, the hospital lien would not need to legally be paid from the settlement proceeds.   The big drawback to this approach (and the reason why we don’t like it) is it still leaves the client on the hook for the entire bill.    Ultimately, irrespective of any settlement, the client is responsible for paying for services rendered by the hospital.

The second way to handle this is to negotiate the bill directly with the hospital.  This is the approach favored by this office and once we have had the most success with.   The benefit here is that you can typically clear the hospital account for a fraction of what you might normally be responsible for paying, often times for rates at a significant discount and sometimes even lower than Medicaid or Medicare.   Here are a couple of recent examples:

In order for an Atlanta area hospital to consider a reduction, they all require you to jump through some hoops.    They will want to see a detailed breakdown of the proposed settlement amount, and often times there will be some back and forth before arriving at a final figure.    Generally speaking, the hospitals are willing to negotiate and will often agree to a percentage of the settlement amount.   One complicating factor can be if there are multiple liens (yes, they will need to be dealt with) and other providers who may have a large bill.  For example, in one case we recently resolved, we not only had to deal with a large hospital lien but a helicopter bill in the amount of $47,522.12 which we did not want to leave with the client.  We were also able to negotiate a significant discount on that as well.

The third and final way to handle a large hospital lien is to file an interpleader.  This is time-consuming and can quickly eat some expenses, but is the method of last resort if the hospital is being completely unreasonable.   Basically, you deposit the entire settlement amount with the Court and let them decide how the money is to be distributed.    This can be tricky and the success depends, in part, upon where you file the suit and who you draw as a Judge.

If you are dealing with a large number of medical bills resulting in a hospital lien, contact Ponton Law at 404-418-8507.   We have successfully negotiated many of these claims as an Atlanta car accident attorney which will result in more money going in your pocket.