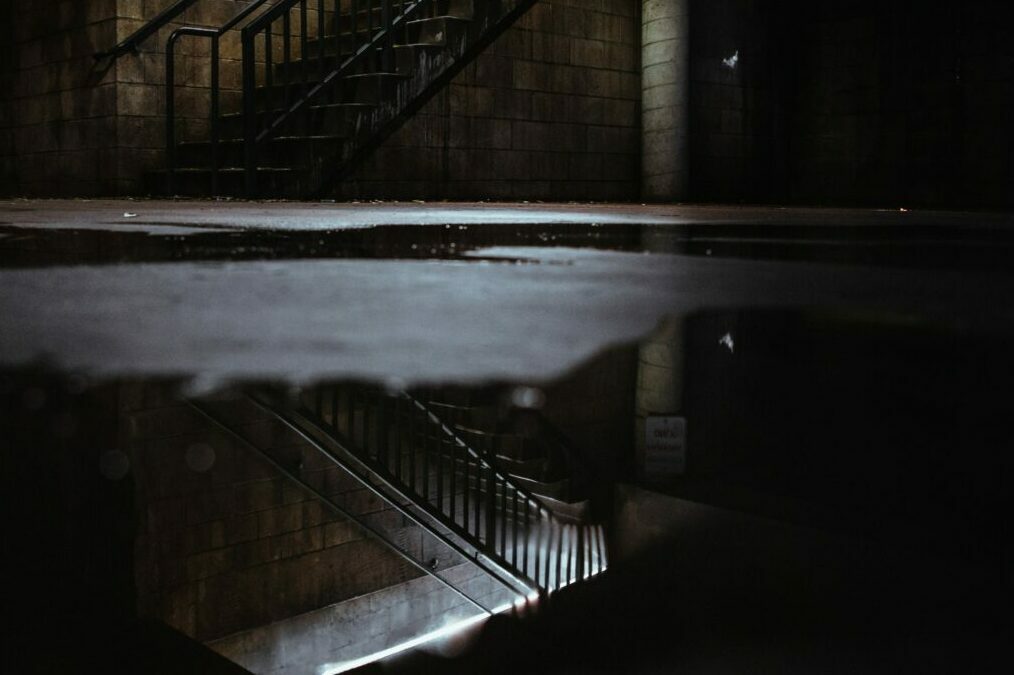 One of the greatest misconceptions about slip and fall cases is that they are easy to win. Many people generally believe that because they slipped and fell on somebody else’s property, it automatically means that they should win the case. Truth is, slip and fall cases are actually very difficult to prove in a trial, and they end up taking months or years in court. According to courtroom statistics, only one in five of slip and fall cases result in a money verdict for the injured party. If one has to go into a trial for a slip and fall settlement, they have to greatly consider how much time, money and effort has to go into the case in order to realize a positive outcome.

Even on winning the case, most of them settle for a lot less. It is generally believed that a slip and fall settlement is about three times the medical bill, which is not true for the majority. If one has a very strong case, they are likely to get a lot of money, which is why insurance companies try not to go to trial for strong cases. From looking at court statistics, insurance companies have come to learn that slip and fall cases are very weak because it is difficult to stack up all the required conditions to secure a win. They know that their chances of winning slip and fall cases are very high and they would rather go to court and win the case than settle outside, which can even take years.

To win a slip and fall case, one has to prove where they fell, what caused the fall, how long the thing that caused the fall existed before one fell, that the thing that caused the fall was unreasonably dangerous, and that one was distracted at the time which caused them to fail to protect themselves against the distraction. This is another reason why it takes anywhere from several months to a year to resolve slip and fall cases. One has to be clear and organized when it comes to what to say in front of the jury concerning how the fall occurred. More often than not, insurance companies defend these cases by claiming that the one who fell was not paying enough attention to where they were walking. Sadly, juries believe these claims. Slip and fall cases take longer because it involves so many variables that are much harder to prove than a car accident case. It needs someone to be sufficiently prepared

If negotiations fail and the case goes to court, the process will take much longer, because the parties have to prepare for trial. An experienced Atlanta Slip and Fall Attorney is able to work up the case before it reaches trial, and is able to convince the insurance company to come to the negotiating table. If they are highly skilled, the Atlanta Slip and Fall Attorney can assemble the right mix of evidence in such a persuasive way that the insurance company gets scared. A scared insurance company means a high settlement. How a slip and fall case is put together makes all the difference in determining how long the settlement process takes.