How Much Your Slip and Fall Case Is Worth 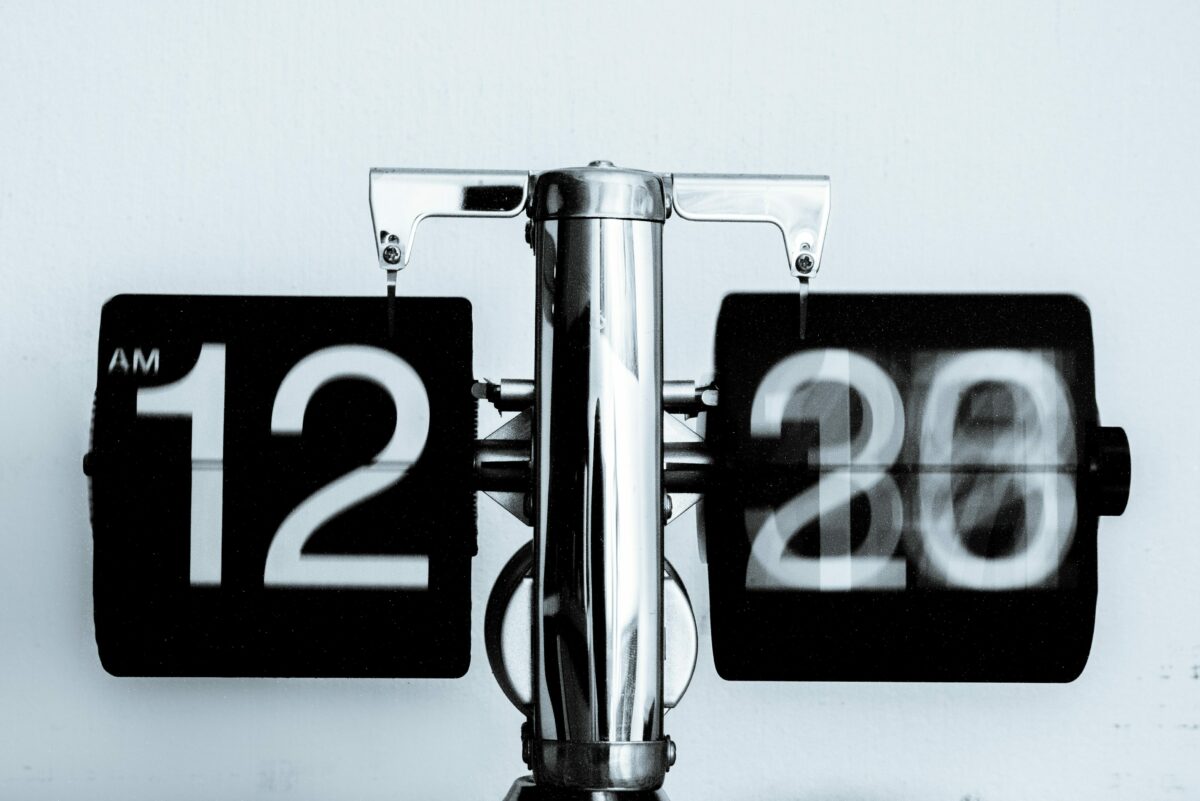 If you slip and fall on someone else’s property, it’s highly advisable that you estimate the value of your claim before taking any legal action. This would allow you to get an upper hand and know beforehand what settlement would be fair and what would be unacceptable. There is no fixed value for a slip and fall settlement. It varies depending on so many factors. One has to know every single detail about the case in order to have an idea of what they should settle for, which is a difficult feat to achieve. Moreover, factors that contribute to slip and falls vary extensively from one case to another. The severity of the injuries for the injured party or the property damages of the defendant where the accident occurred all have to be considered before settling on the amount. It’s really nearly impossible to take them all into account. However, when judges and jurors are reviewing slip and fall cases, there are several primary factors that are considered that can help one estimate the settlement on their own.

It’s not an easy feat to approximate pain and suffering damages, which makes it difficult to guarantee a settlement. It’s a highly variable factor that completely depends on the permanency of injuries suffered during the slip and fall accident. The Atlanta slip and fall attorney will look at the kind of injury sustained and compare it with past cases to estimate its value. Some injuries have a higher cost than others, especially long-term injuries. Injuries that leave a person disfigured or permanently disabled will have a higher pain and suffering value than those injuries one recovers quickly from.

One is typically entitled to recover wages lost if they missed work because of the injury. The lost wages and lost time must be verified through the employer and other payment documentation. The lost hours and wages must have been caused by a legitimate reason and this must also be shown. A good defense can argue against this point if one recovered from injuries but chose to remain home. If the injuries left the person permanently unable to return to work, then the compensation is of a much higher value. A great Atlanta slip and fall attorney can help you negotiate favorable terms.