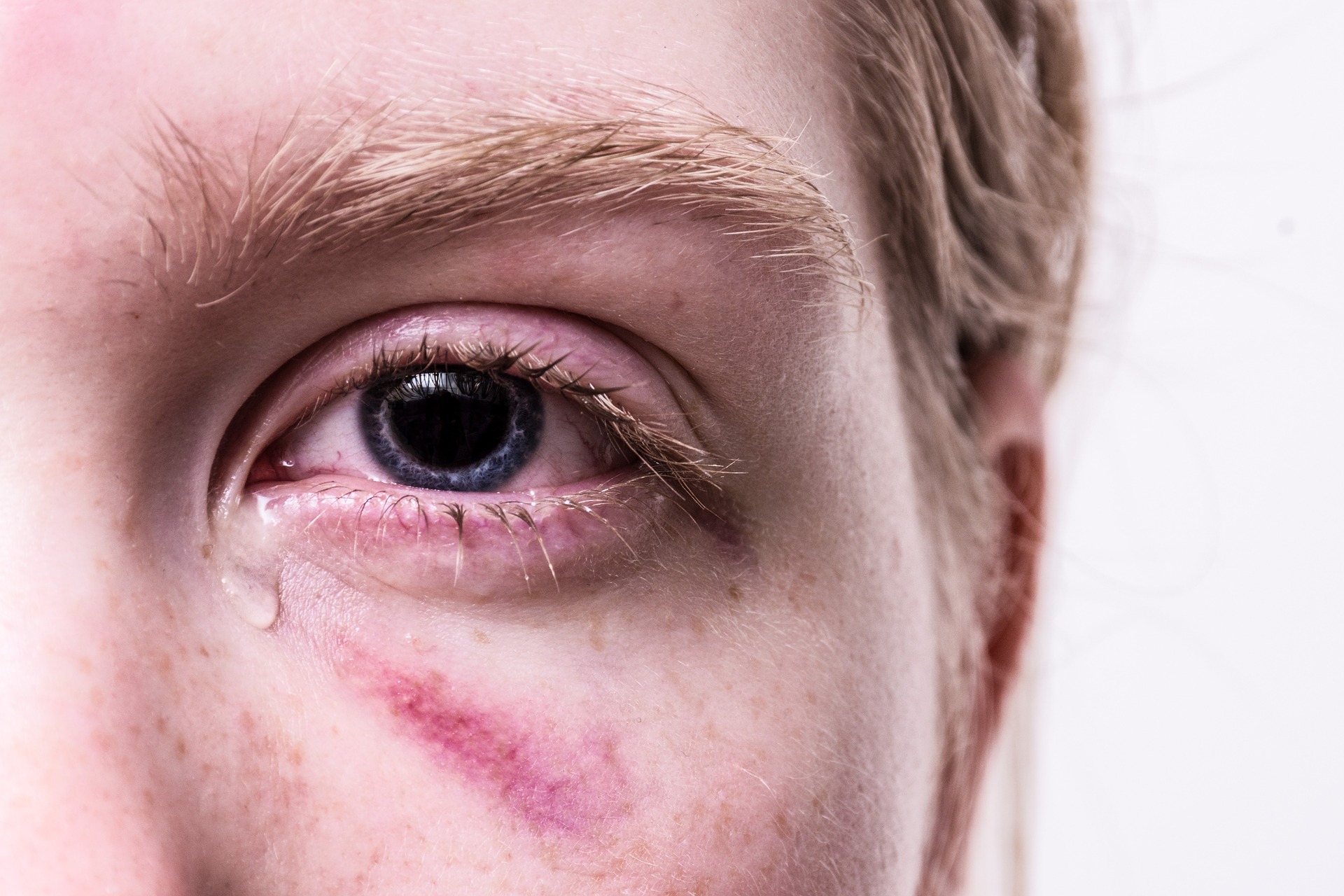 Statistic reports by the National Safety Council revealed that, in the United States, approximately 38,800 people lost their lives in 2019 due to car crashes. Most of those who survive experience severe injuries that cost a lot and take a long time to heal. If you need help filing a lawsuit against a reckless and negligent driver, seek the help of an Atlanta car accident attorney for legal advice and aggressive representation.

Most crash injuries are brain injuries. What is a traumatic brain injury with a car accident? These are damages to the head caused by a sudden impact, which could cause mild concussions or even severe consequences such as a coma. Victims of car crashes could appear normal for the first few hours or days but begin to experience headaches, memory loss, dizziness, confusion, and other similar symptoms as time goes on. This is because the brain continues to swell, reducing blood flow and the amount of oxygen reaching its cells.

What are the types of traumatic brain injuries?

Traumatic brain injuries could either be closed or open. Open damage occurs when something has penetrated the skull or it is fractured. On the other hand, a closed injury describes a condition where the skull is still intact, but there has been a blow to the head, which is also the most common in car accidents. Types of injuries include:

As discussed above, brain injuries due to a car accident’s sudden impact can be severe and extreme. They also require vast amounts of money to diagnose, treat, and rehabilitate. Severe injuries could also affect your chances of ever going back to work again, losing your earning capacity.

Contact an Atlanta car accident attorney at Ponton Law today if you or a loved one has suffered head injuries from a recent car accident. They will work with you until you are fully compensated for all damages. Call the offices today at 404-860-2454.