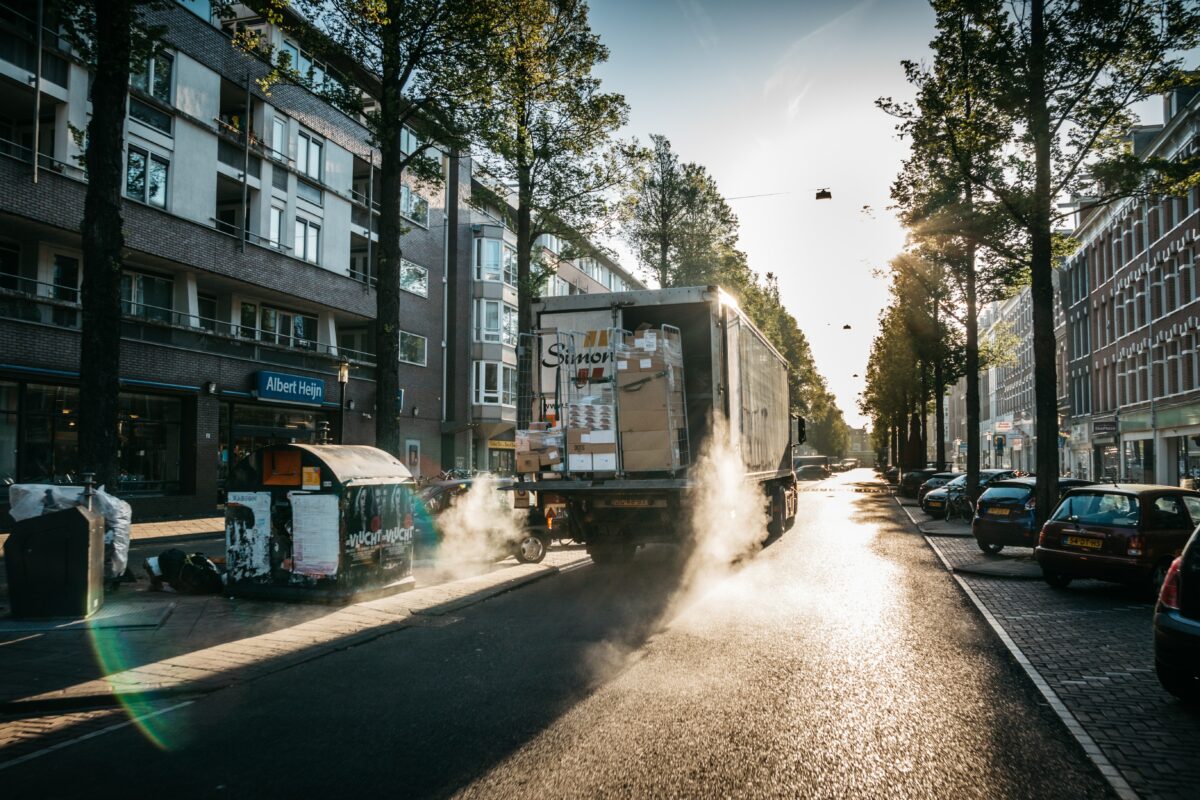 There are lots of reasons why you want the at-fault driver to be in the course and scope of his employment at the time.   First, you always want a bigger insurance policy.    If it’s the driver’s personal liability policy, there’s a very good chance it’s a Georgia minimum limits policy, which is $25,000.   If it’s a corporate insurance policy, the chances of it being $25,000 are zero.    Second, if you have a claim against the driver, the issues, in a broad sense, are negligence, causation, and damages.    When you bring a claim against the employer, you get to send discovery and find out additional information on what now are relevant areas of inquiry, including the employer’s negligent hiring, negligent retention, and negligent entrustment of the at-fault driver. This, in turn, can put increased pressure on the defense and can lead to a situation whereby the jury could be inclined to make an award of punitive damages.    A brief description of negligent hiring, negligent retention, and negligent entrustment is set forth below.

Negligent hiring claims in the context of delivery driver involve not only finding out where the driver worked before, but hopefully some additional information that would lead to relevant information.   For example, if the driver previously worked for a McDonald’s and was fired for being tardy or getting in an argument with a co-employee, that is probably not relevant on the negligent hiring claim.   However, if he previously worked for McDonald’s and was fired because he rear-ended another vehicle while on the clock at work, that’s definitely relevant and almost certainly coming into evidence.

Negligent retention claims in the context of a delivery driver involve looking at the employee’s personnel file while he has been an employee at the company.    Specifically, what we are looking for are previous instances where he exhibited behavior that would lead a reasonable employer to fire the individual.   On the delivery driver scenario, let’s assume the at-fault driver was hired on Jan. 1, 2017, and had been involved in a number of at-fault accidents before t-boning your vehicle on Dec. 31, 2017.  You would have a strong negligent retention claim.

Contact Ponton Law today if you have been injured by a delivery driver in the Atlanta area. He has handled many of these types of claims and can maximize your recovery as your Atlanta car accident attorney.