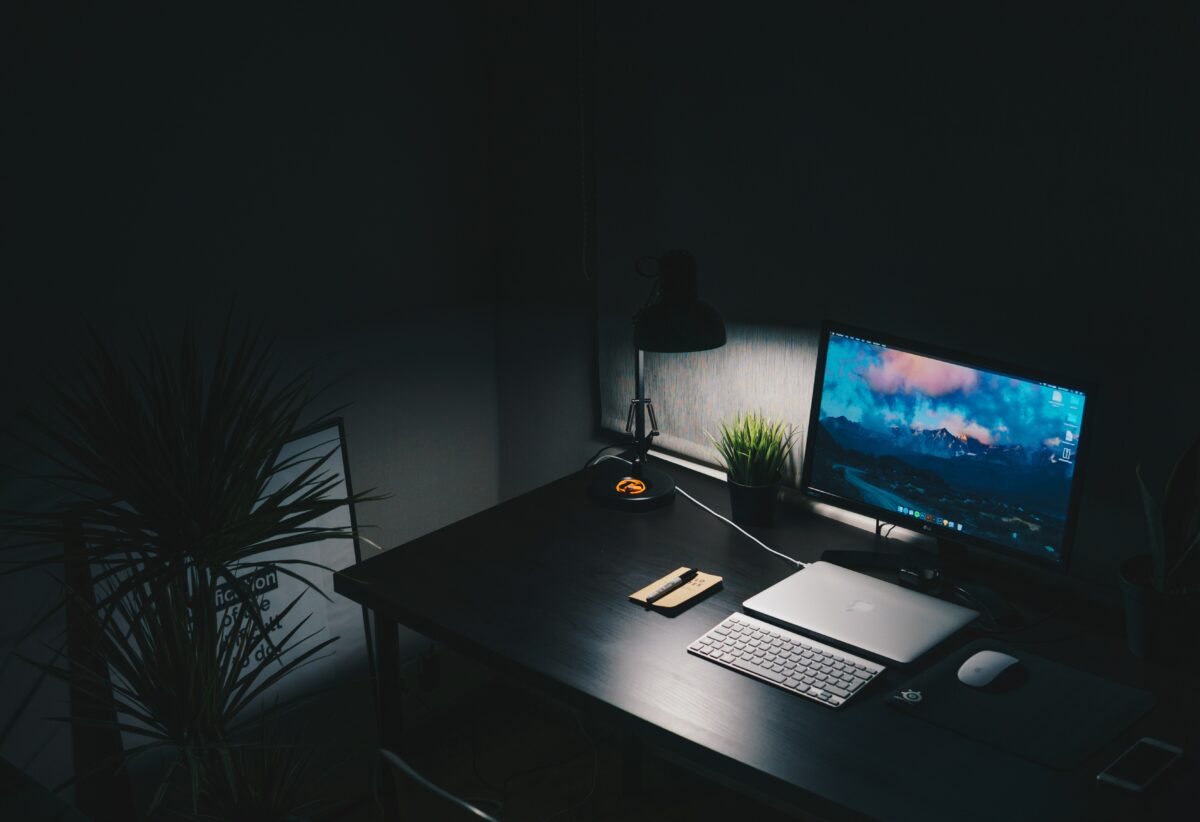 When we are suing a corporate company whose driver was involved in an Atlanta accident or we are suing a trucking company whose driver was involved in an Atlanta accident, we will typically assert a claim for the negligent hiring of the driver. Negligent hiring, entrustment, supervision, and retention claims are causes of action based upon the defendant’s direct negligence in employing an incompetent driver rather than vicarious liability for the driver’s actions.  Thus, the company’s liability is not dependent upon a finding that the driver was acting within the scope of her employment at the time of the wreck.  Georgia, like many other jurisdictions, does not allow a plaintiff to bring these causes of action when the company admits an agency relationship with the driver. See Bartja v. National Union Fire Ins. Co. of Pittsburgh, PA, 218 Ga. App. 815, 818 (1996).  This is because a company’s admission of an agency relationship establishes the liability link from the negligence of the driver to the carrier rendering proof of negligent hiring and retention unnecessary and irrelevant. The exception to the rule is where a plaintiff has asserted a separate claim for punitive damages based upon the issues of negligent hiring and retention. In this situation, evidence of negligent hiring, entrustment, and retention can be presented to the jury as a basis for an award of punitive damages.  Additionally, the company can also be held directly responsible for punitive damages if it has a common practice of ignoring federal regulations or failing to monitor its drivers, or if it destroys documents to hide any potential violations. J.B. Hunt Transport, Inc. v. Bentley, 207 Ga. App. 250, 252 (1992).

The story gets better. He worked for Company 1 for a while and then left.  He was hired back by Company 1 about 18 months later. In the interim, he had caused another accident which resulted in him receiving a citation for an improper turn, as well as another ticket for speeding. These are the types of facts we were able to uncover through our diligent discovery and the types of facts that defense lawyers and insurance companies hate, for the simple reason that they have a huge potential to really make potential jurors mad, which will ultimately drive up the value of the case.

Contact Ponton Law today at 404-418-9507 if you think you might have a goof negligent hiring claim worth pursuing. We have worked for many people as Atlanta car accident attorneys and know the playbook. This will unquestionably result in a much higher settlement offer from the insurance company or eventual verdict.