Truckers And Drugs: The Dangers Of Drug Use By Commercial Truck Drivers 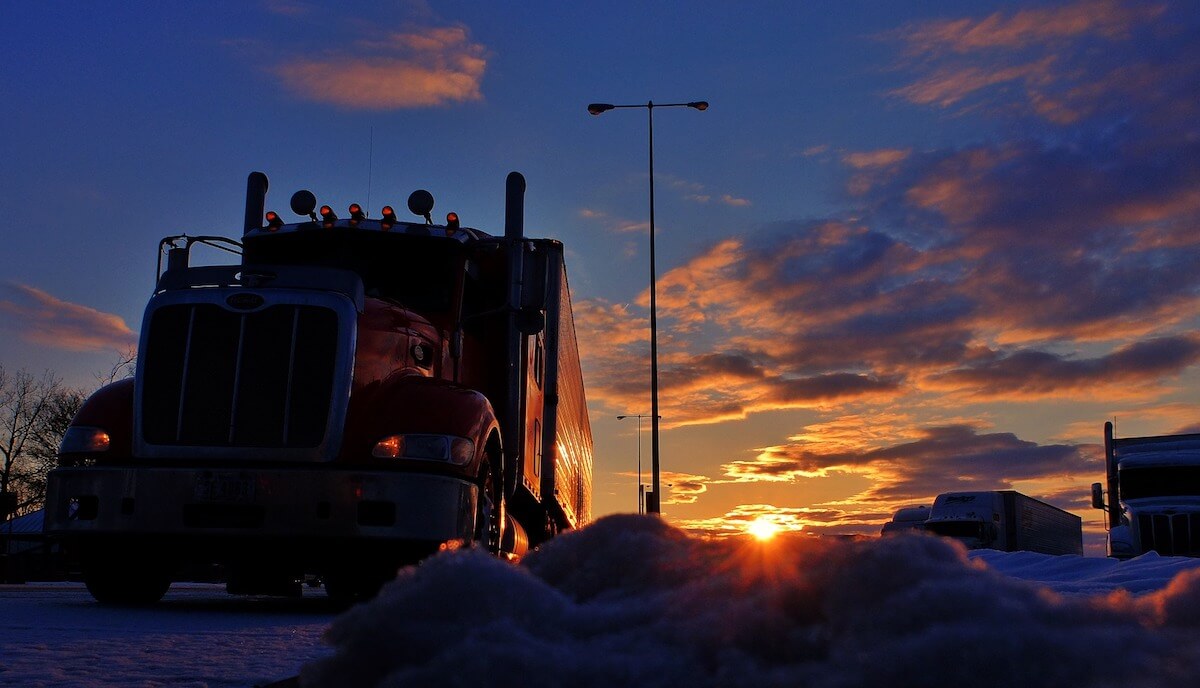 Drug use by any driver is a serious threat to your safety and the safety of your family. When the drug user is driving a multi-ton commercial truck, however, the risks become exponentially greater.

Why is drugged driving so dangerous?
Impaired drivers pose a risk to everyone. Drug use can impact drivers in many ways. Some drugs will cause a driver to become agitated, take unnecessary risks or drive aggressively. Other drugs may cause the driver to become drowsy or lose the ability to focus properly.

Driving impaired limits a driver’s ability to adjust his or her surroundings and delays reaction times. This leads to a greater risk of accidents. One recent study found that “drug use now rivals drunk driving as cause of fatal car crashes.”

The study noted that drugs were found in the systems of almost 40 percent of fatally-injured drivers who were tested for them and the number of deceased drivers who tested positive for drugs increased from 29 percent in 2005 to 39.9 percent in 2013. Much of the increase was attributed to prescription drug use.

You should never drive under the influence of drugs or alcohol. If you have been injured by someone who was impaired when the accident occurred, they should be held responsible for all the harm they created. That harm can be significantly greater when the impaired driver is behind the wheel of a commercial truck.

Commercial Truck Drivers and Drug Use
According to a Reuters article, drug use among truck drivers is astonishingly high. This study found that about half of truck drivers admitted to drinking and driving and 30 percent admitted to using amphetamines. This abuse of alcohol and drugs is a serious danger.

Commercial truck drivers are expected to log long hours in cramped, uncomfortable conditions. Truck driving is not an easy occupation and many divers have medical conditions that require treatment. However, too many truck drivers have turned to drugs to help them stay awake while driving or some choose to use drugs recreationally while behind the wheel.

The Reuters article also discussed the availability of drugs to truck drivers. One source told Reuters that “marijuana, cocaine, LSD, heroin and amphetamines are illegal, though easily found at gas stations and rest stop locations.”

This is a disturbing issue that needs to be addressed. If you believe that a truck driver, or any other driver, is driving recklessly or may be a threat to your safety while traveling on the road, contact the police immediately.

What should I do if I have been injured by a truck driver?
If you have been injured in any kind of accident, you should seek medical help immediately. Contact the authorities and note any unusual behavior of the other driver. Document the accident scene and get as much information about the driver as you can. If the driver has been driving under the influence, that driver’s employer may also be liable for the damage caused.

An experienced Atlanta truck accident lawyer at Ponton Law can help make sure that the responsible party is held liable for your injuries. An attorney can be your ally throughout the legal process and you should never try to negotiate with insurance companies or the other party’s attorney alone. Contact our office today.