School zone accidents in Atlanta are unfortunately common, despite regulatory efforts having been made to prevent and minimize the occurrence of such accidents.  Strict traffic rules — if poorly enforced and adhered to — do not necessarily give rise to driver and pedestrian behaviors that maximize safety.  According to data compiled by the Transportation Research Board, more than 100 schoolchildren are fatally injured while commuting to school, and roughly 25,000 are injured.

Georgia applies the doctrine of negligence per se in circumstances where it is clear that the driver has violated some statute, regulation, or traffic rule that is intended to prevent the sort of negligent conduct that the driver engaged in, and that caused the injuries at-issue.  The application of negligence per se can make it easier for you — the plaintiff — to sue and recover for your claims, as you no longer have to prove negligence.  You will simply have to show how the driver’s failure to adhere to a particular traffic rule caused you to suffer injuries.

School zone liability in the Atlanta area and elsewhere throughout the state can be a complicated mess, as schoolchildren (and other pedestrians) are not necessarily without fault.  According to experts, children and teens in school zones frequently engage in behaviors that contribute to accidents.  These behaviors include, but are not necessarily limited to:

Georgia is a modified comparative fault state, so even if you are partially liable for your own injuries, you are not necessarily prevented from recovering damages — so long as you are not 50 percent or more at-fault.

Public entities may be held liable for certain failures, which include:

Attorney James Ponton has represented injured clients for nearly a decade, and previously worked as insurance defense counsel.  This dual-experience has prepared Attorney Ponton to more effectively represented his injured clients, as he is aware of and capable of countering the strategies typically employed by opposing counsel. 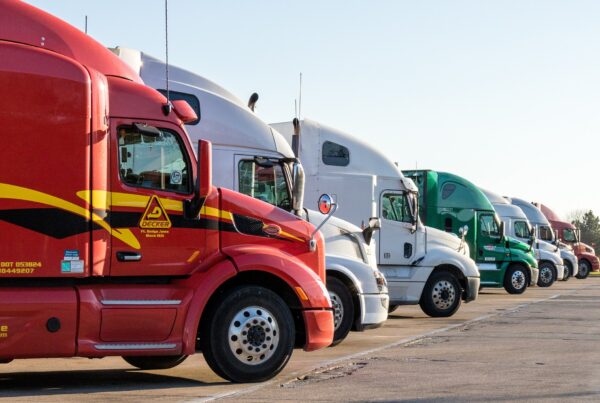