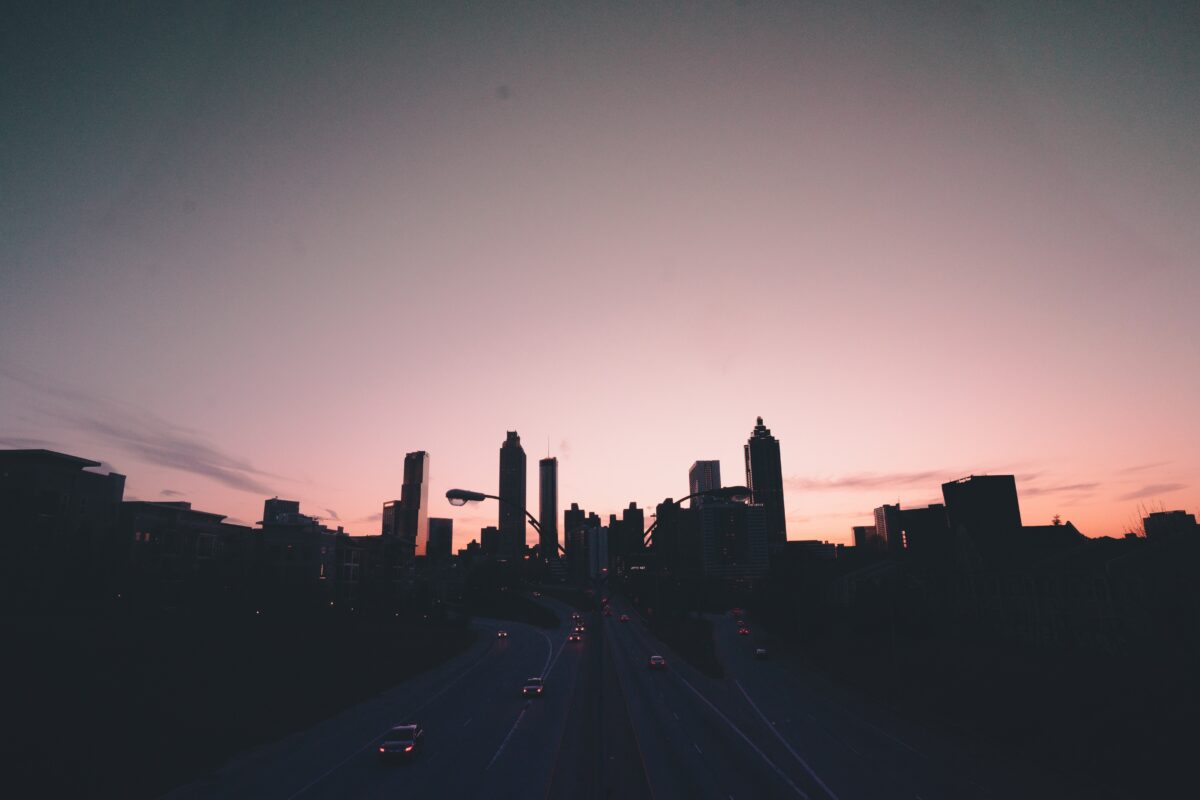 Who is an “insured” under the policy?   Ryder does everything they can in an attempt to disclaim coverage under the policy.   For example, in a recent case we handled we represented an individual who was hired by a moving company.   The moving company hired a Ryder truck and purchased supplemental liability coverage in the amount of $1M.  While transporting the goods across I-16 and up to Atlanta, the Ryder truck rear-ended a semi-truck while getting onto I-285.     Our client was a front seat passenger in the Ryder truck and was significantly injured.    When we filed a claim with Ryder, Ryder took the position that there was no coverage because of an “occupant” exclusion in the rental agreement between the moving company and Ryder.   In a nutshell, buried on the back of the rental agreement in font that had to be read with a magnifying glass, was a clause in the agreement between the moving company and Ryder which purported to disclaim coverage for all injuries due which were sustained by the “occupants” of the Ryder vehicle.   In Georgia, these types of contracts are generally referred to contracts of adhesion.   We also put forth  a number of other legal arguments that ultimately led our client to receiving a confidential settlement prior to trial.

Is there grounds for an independent claim against Ryder?   The Georgia Department of Public Safety and the Georgia Public Service Commission are the state regulatory agencies that govern and regulate private motor carriers operating commercial vehicles within the State of Georgia.  Pursuant to O.C.G.A. §§ 46-7-26 and 46-7-37, private motor carriers are required to comply with the FMCSR as adopted by the Georgia Department of Public Safety and Georgia Public Service Commission.  Thus, private motor carriers operating with a gross vehicle weight rating in excess of ten thousand (10,000) pounds have a statutory and non-delegable duty to hire, train, and qualify its commercial drivers prior to allowing them to drive on the highways of Georgia.    49 C.F.R. § 396.3 requires motor carriers to systematically inspect, maintain, and repair all motor vehicles subject to their control, and maintain the following records for each vehicle under its control: (1) identification of the owner and style of the vehicle; (2) a list of the nature and due date of various inspections and maintenance operations; and (3) a record of inspections, repairs, and maintenance performed on the vehicle.  These records must be maintained by the carrier for one year while the vehicle is maintained by the carrier, as well as for six (6) months after the motor vehicle leaves the carrier’s control.   49 C.F.R. § 396.11 requires a motor carrier to examine the driver’s report, which would affect the safe operation of the vehicle prior to its operation.  The original driver inspection report and the certification of any repairs performed to correct the defects identified in the report must be retained for three (3) months from the date the report was prepared.  49 C.F.R. § 397.17 requires that a commercial vehicle undergo an annual inspection, and mandates that the result must be kept with the vehicle.   It is always worth placing a litigation hold on the Ryder truck involved in the incident to determine if there is an independent basis on which to make a claim against Ryder.   For example, if the tires were old and did not have the proper tread required under thee regulations, you could make an independent claim against Ryder and bring them into the case.

Contact Ponton Law today at 404-418-8507 if you were involved in an accident involving a Ryder truck.   He has the experience to as an Atlanta car accident attorney navigate these cases and maximize your recovery.